Bobbi is a native New Mexican and grew up in a small town in New Mexico. She obtained a Bachelor’s in Accounting from New Mexico State University. She then moved to Washington to work as a project analyst for a government contractor while obtaining her MBA from Washington State University. Bobbi moved back to New Mexico and worked for Intel Corporation for 12 years in various Finance Management roles, including moves to Massachusetts, Ireland and back to New Mexico. In 2009, she began working for the Department of Pediatrics at University of New Mexico as the Finance Manager and has served as the Department Administrator since 2015. Bobbi lives in Rio Rancho, New Mexico with Brian, her husband of 26 years, their 13 year old twins Katie and Geddy, and pug Carmine. Bobbi has been an active member of AAAP since 2013. 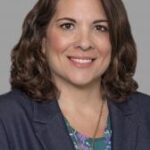 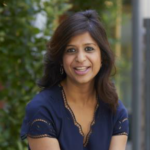 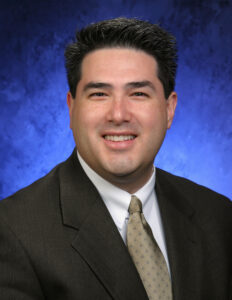